The troubled Garamchashma Area Development Organization (GADO) is once more in the public scrutiny after the publication of the news in the Chitral Today, in which community had accused the local NGO and the AKRSP of pitching community against each other. We appreciate the esteemed paper for disclosing such realities to the public and giving them awareness.

This is not the first incident that GADO has been criticized because of its mismanagement by the governing body. In the past we have read too bad news about the NGO, unusual to other  local NGO in Chitral .I was curious to know the ground reality and on contacting some intellectuals of the area I came to the conclusion that Board is mainly responsible for the whole saga. In the past the wrong policy of the Board was even took to the court of law. Really, funny and shame.

Presently GADO has become a lucrative option of business for many greedy people in Garamchashma who don’t want to vacate it even at the cost of their permanent job. Everybody in the street wants to become GADO BOG member for different reason including project and loan etc. Ironically manager GADO draws two types of salaries and “one is given to the chairman” according to the acting manager GADO Mr. Rehmat Hussain and the so called board says nothing and this board is used as a tool only against the management as witnessed in the past.

GADO has facing many grave challenges in the present days and some of them are as following. The existing Board has completely bulldozed the management and nothing can be done without the prior permission of the chairman. Chairman has established a separate room for himself inside GADO premises where he sits from morning till office closed. He performs duties of both chairman and staff or rather looking busy doing nothing. Apart from him his cabinet members also remain in the office. In such an environment it becomes very difficult for the staff to carry on their duties smoothly because of fear. Sometimes the poor staff has to endure insulting words from them. Strangely, to strengthen his position in the Board chairman uses different tactics including granting loan to board members in different ways. He also issued a loan of three lac to a local businessman, who happens to be his close confidential and supporter and other deserving people seeking loan leave GADO empty handed. Extra money is being exonerated from the community organizations in the name of one cup of tea and in case of nonpayment being penalized from kicking out from GADO benefits.

A staff of CBSG (Community Based Saving Group) funded by EELY AKRSP resigned after winning in the election, and no advertisement, no test and interview was conducted according to the recruitment policy and sorry they haven’t got recruitment policy at all. They recruitment was done pure on favoritism.

Many community members witnessed GADO vehicle used by Chairman for condolences and many time for his personal use. Even many members complaint to the BODs, all in vain. Let me clear that the vehicle is funded by IC-LPH for LPH interventions and also community witnessed LPH staff using their personal motor bikes for field activities.

According to the By Laws of GADO, it is non political, Non Religious organization but during the LG election, Chairman GADO Mr. Amir Wali Khan called MNA to GADO office and spread the cause of APML. He not only conducted meeting with MNA in the office premises but he also conducted meeting several timing with Mr. Shireen Khan who was also contesting election.

There is no rule of business in the organization.Napotism and favoritism has become a matter of daily routine. In one year period three staff have been appointed as acting manager alternately without any criterion. Some project staff are still drawing salaries from GADO account after winding up of their projects, because they are close relatives to the big boss. There is no mechanism of internal audit and according to one insider there was huge financial mismanagement during Jeshne Gobor in 2014. Although the current board boasts huge of its achievements but so far it has failed to renew the GADO registration with the Provincial Joint Stock Company. AGM was held this year but it was not according to the by laws and company act. People also raise questions about their annual general meeting provided by the competent authority.

It is time for GADO to follow strictly rule of business that is to let the management to run the day to day business of the organization and board should perform their duties supporting and monitoring the staff rather disturbing and discouraging. The Board should also disband its revenging policy lest it should become a disaster for them in the future.

After observing this all mismanagement by the educated people and local people of the area, now they have started movement against GADO and working for the formation of new LSO for the area to work purely on merit basis. Mr. Khairudin Shadani posted in facebook regarding the establishment of LSO by the name Parabeg Area Development Organization (PADO). 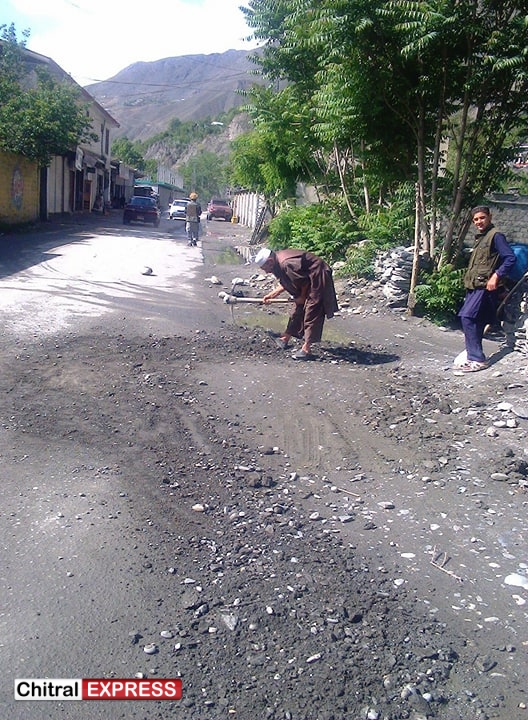 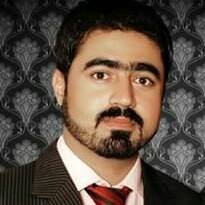 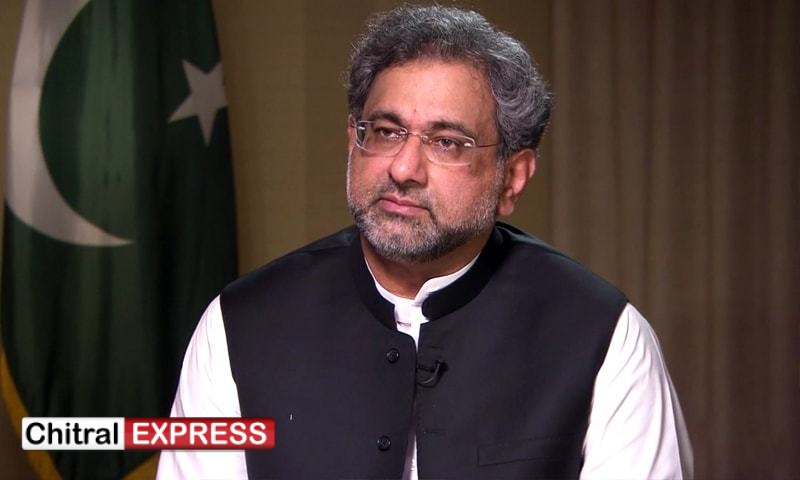